MALUMA WILL PERFORM IN IBIZA ON JULY

The singer Maluma will be Brutal Ibiza’s fabulous star guest, the new live music night by I Productions Events at Privilege Ibiza this summer.

Grammy award winner for best contemporary pop vocal album in the latest edition of the Latin Awards, Maluma will perform for the first time on the island on July 4th. Part of the global tour to promote his latest record titled Fame, this will be the only concert by the Colombian artist this summer in Ibiza.

Leader of the urban genre that moves masses worldwide and winner of numerous awards and recognitions in the music industry, Maluma is author of hits like “Obsession,” “Borro Cassette” and her most recent hit, “HP “, a preview of her next album, 11:11, the fourth in his career to be released soon.

“BRUTAL IBIZA, THE NEW LIVE MUSIC PARTY BRAND BY I PRODUCTIONS EVENTS, INVITES THE STAR OF LATIN MUSIC TO MAKE HIS DEBUT IN IBIZA MALUMA VISITS IBIZA DURING HIS GLOBAL TOUR, PERFORMING HIS ONLY CONCERT THIS SUMMER ON THE ISLAND”

Maluma made the leap to fame with the single “Farandulera” and his debut album Magia in 2011. Since then he hasn’t stopped creating successful music. Currently, the award-winning artist is one of the great ambassadors of Latin music internationally, the protagonist of consecutive number ones with each release and stellar collaborations with artists such as Ricky Martin and Shakira.

Maluma will perform his first concert ever in Ibiza in a space as big as his power: Privilege Ibiza. Considered the largest club in the world, with a capacity of up to 10,000 people, Privilege Ibiza has over the year hosted some breathtaking concerts, including Freddie Mercury, Montserrat Caballé and Jamiroquai, just to metion a few.

Its impressive stage will receive Maluma on July 4th for the first time in Ibiza.

Tickets for the concert are now on sale at www.clubtickets.com 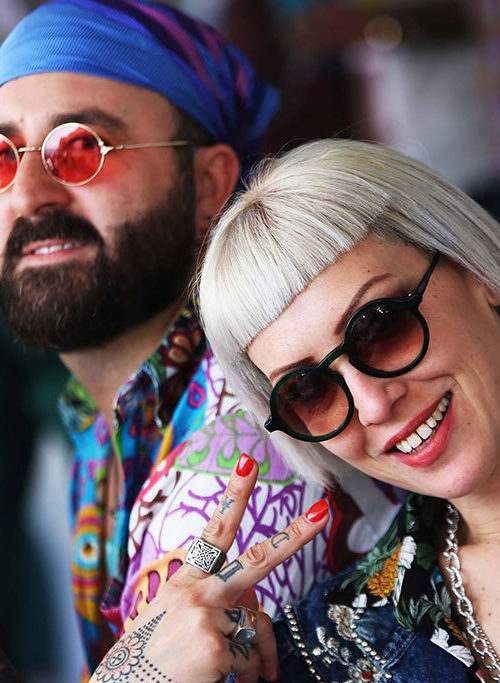